The hills of vines
EnIt

In our wines there is the breath of the wind, the richness of the red clay, and love
and respect for this very generous region.

It is the wind and the earth that create our wines.

In our wines there is the breath of the wind that caresses the hills, the fertile richness of the red clay that nourishes the roots of the vines, and love and respect for this very generous region: love and respect that find concrete expression in our conversion to organic farming, which is being completed in 2019.

The Estate belonged previously to the Fabbri family of Castel Bolognese, that of the famous Edmondo Fabbri, whose footballing achievements in the 1950s – both as a player and as coach of the Italian national team from 1962 to 1966 – are still remembered today.

Today Tenuta Masselina covers 22 hectares, of which 16 are planted with vines, on the ridge of hills between Imola and Faenza. We are in the Serra subzone of Romagna Sangiovese, at altitudes that vary between 50 and 200 metres above sea level.

This is a part of Romagna that borders with Emilia, where one traditionally finds plantings of Albana and Sangiovese along with the presence of varieties and wines that are typically Emilian, such as Pignoletto. 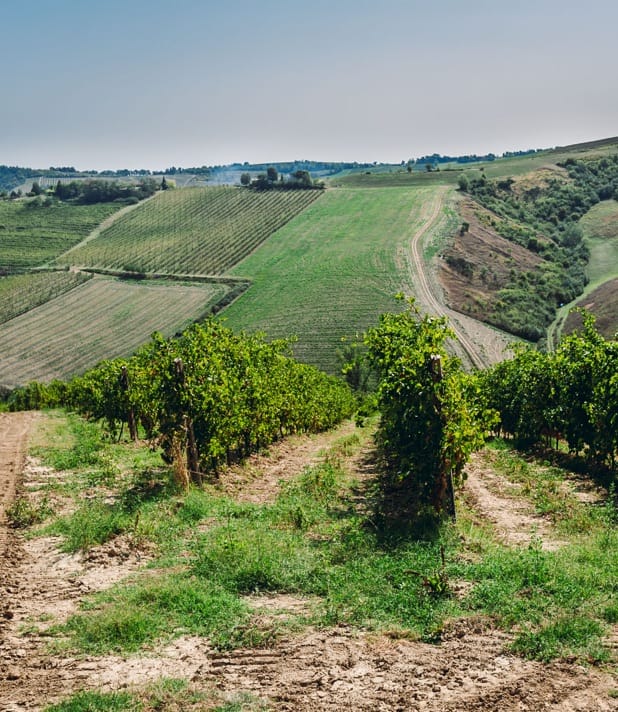 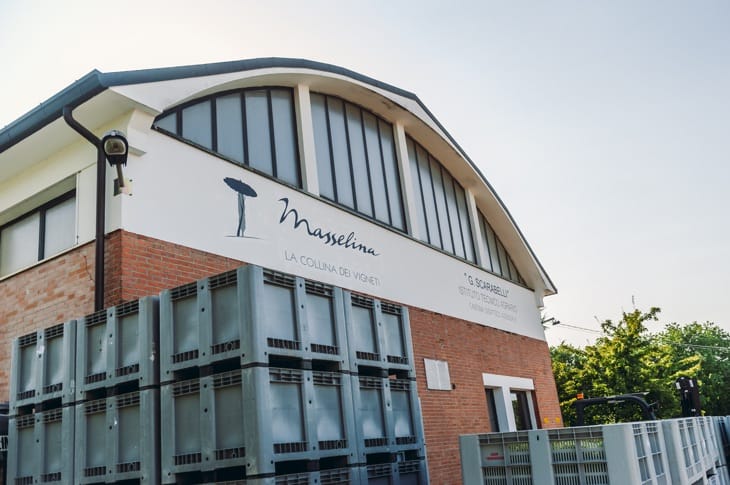 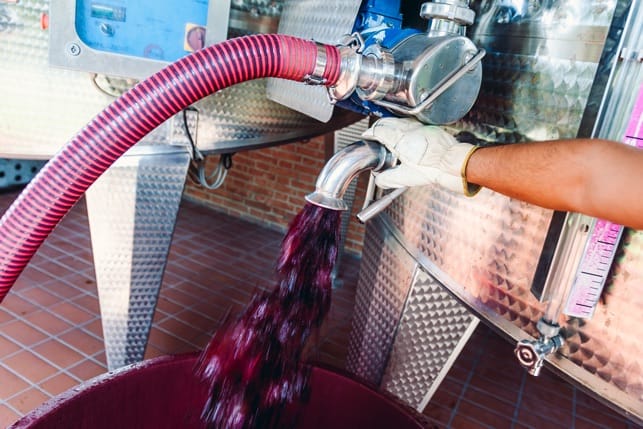 To foster the culture of winemaking, creating new professionals who dedicate all their passion and skills to viticulture: that is the goal – which has been handsomely achieved – of the partnership between Tenuta Masselina, together with Terre Cevico, and the Scarabelli Agricultural College of Imola. The school’s winery, renovated by us and endowed with state-of-the-art equipment, has therefore become the vinification centre for our grapes, where the students, advised by our oenologists, have succeeded in creating a new brand, Villa Scarabelli, presented with great success at Vinitaly in 2017.

We give the environment all our respect.

We live in a really beautiful environment, so it is our duty to respect it, so that we can pass it on to future generations. For this reason, when carrying out the refurbishment that will give rise to the new tasting room, the barrel cellar and the room where Tenuta Masselina’s Traditional Method sparkling wine will be aged, we have decided to focus on bio-sustainable architecture with maximum energy efficiency, produced from renewable sources.
This is a complex, wide-ranging task, that we are carrying out by following all the dictates of the strict CasaClima regulations. It is a task, though, that gives us a great deal of satisfaction, as does the fact that – as from the 2019 harvest – the wines we produce will have organic certification. Because we want our land to recognise all the love that we give it.

Contact us for information
about our products, their
availability, and visiting
the winery.